Accueil » News » An orange label does not necessarily mean Velier!

This is the Indies column, so let’s talk about an independent producer… Oops! They’ve done it again… 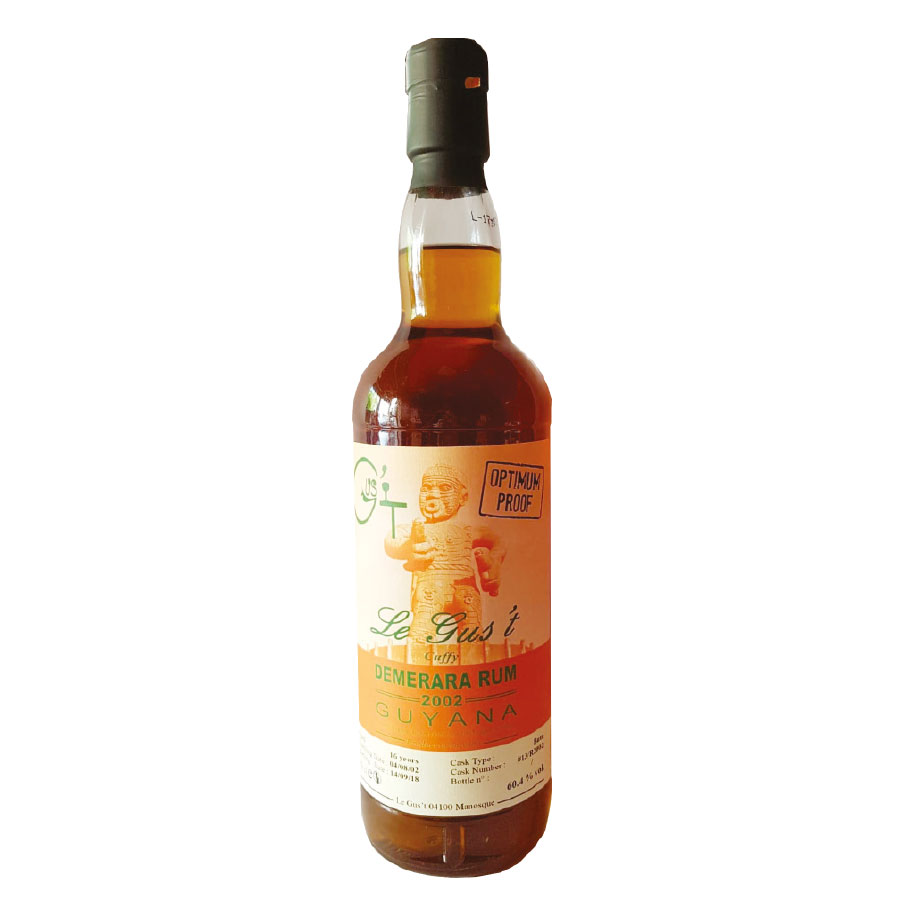 Le Gus’t have a policy of allowing young wildlife (I mean “rums”) to grow up (I mean “age”) in their natural habitat (I mean “in a tropical environment”). In this edition, we’d like to present their Demerara 2002, available in two versions. Le Gus’t have introduced a practice that is unfortunately too rarely followed – optimum degree bottling. Optimum degree means that Amaury, his father and his sister (Team Family!) studied the question and tasted tons of test tubes containing rum at different percentage levels. Now, of course, Le Gus’t’s optimum degree may not be the one you’d have chosen, but admit that theirs is still better than a timid 40%. 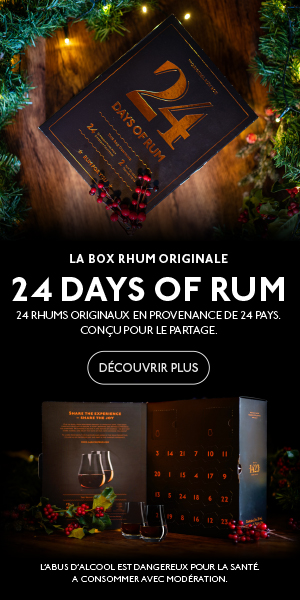 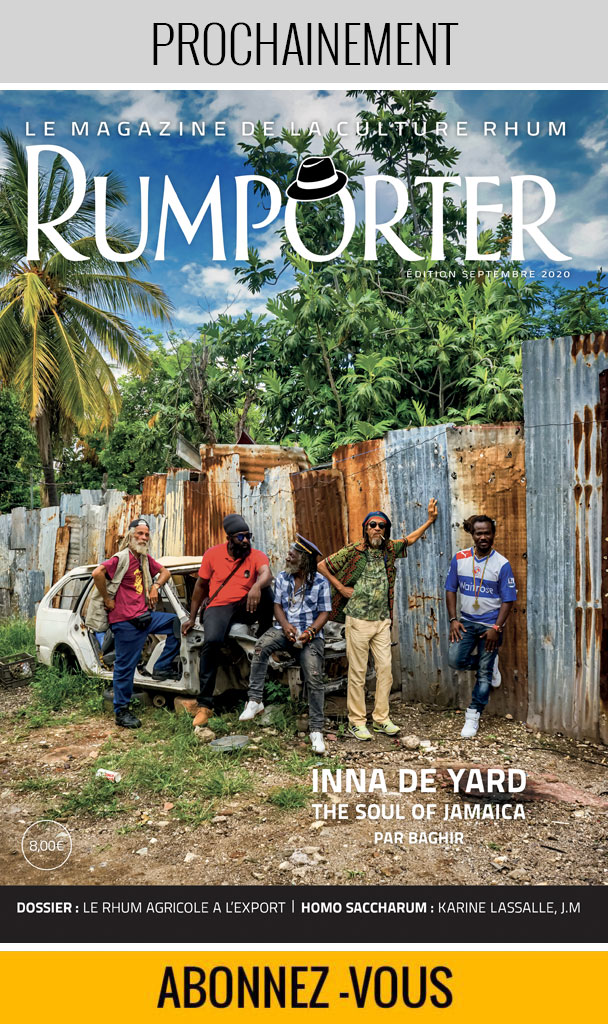