In March 2016, Groupe Bernard Hayot announced their acquisition of St Lucia Distillers, and now with the news of this packaging update we are starting to see the signs of the new owner’s influence coming though. St Lucia Distillers is the sole distillery on the island of St Lucia and have excitedly revealed the new look of their “Chairman’s Reserve” range, which now also looks to bring the previously separately branded 1931 into the Chairman’s family. 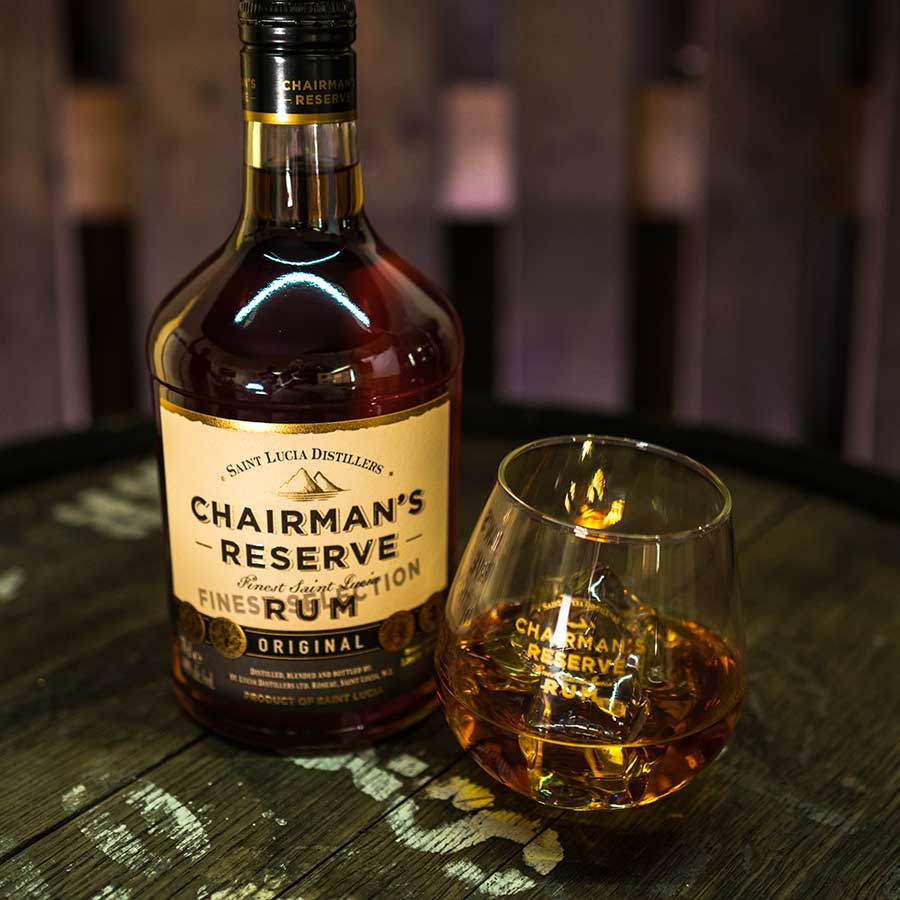 Speaking to the Spiridom team a little more informally, just prior to the Paris RhumFest, I further learnt that part of task confronting the team was to consider the large number of marques that St Lucia Distillers produce, some of which were previously local market only, may well be considered for export now. So whilst this revision to the packaging is a wonderful start, we can expect further announcements from St Lucia Distillers.