Barbados, dubbed the birthplace of rum, required a lord to play the role of its illustrious representative, a role that history gave to Sir John Gay Alleyne, particularly since Mount Gay is the oldest rum distillery in the world. And yet it could have been given many other names… 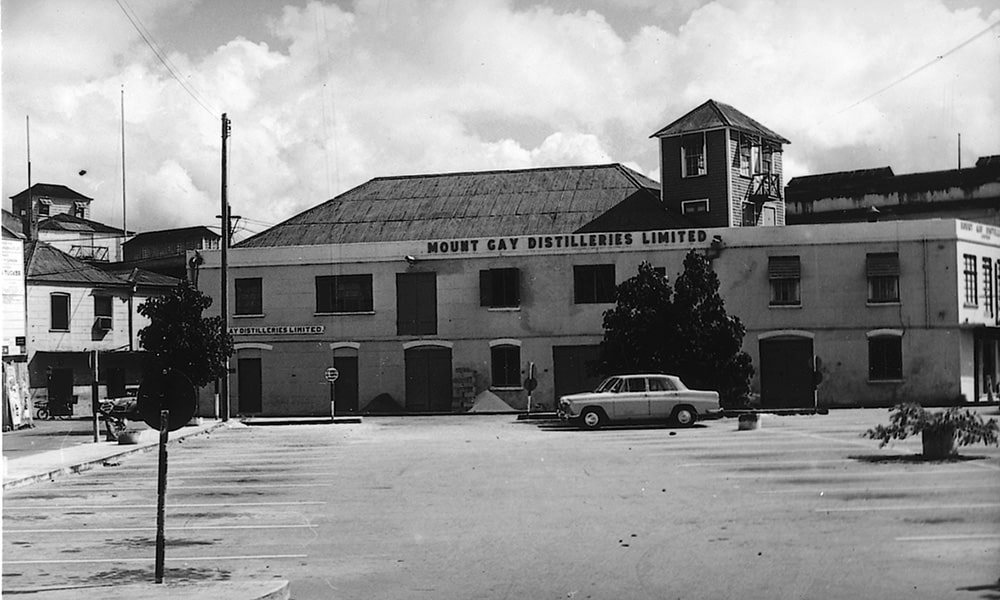 Sugar cane was introduced as early as 1637 to this small island of the Caribbean (so called since at least 1529), by a certain Peter Blower and almost immediately thereafter rum production began… naturally agricultural rum, because originally made from fresh cane juice. And five years late, following the opening of a sugar factory, molasses came to replace sugar cane juice in making this “Barbados Water” which was already mentioned in 1639 in a book entitled Distiller of London. Located in the far north of the island, the Mount Gay distillery claims origins going back to 1703, although the first historical document mentioning its existence is dated 1654. Most importantly, it was called Mount Gilboa! After that date, it could have been given the name Sober (sober, how ironic for a distillery!) after its owner John Sober, who acquired it in 1747.

But, like many other landowners in Barbados (which remained British from its colonization until it gained independence in 1966, a unique case in the Caribbean), Sober did not reside on the island, preferring instead the pleasures of London. And so he handed over the management of his plantation to an authentic Barbadian (or Bajan), Sir John Gay Alleyne, who was also a baronet, a member of Parliament and a benefactor of the island, as he helped to set up its first school. Upon his death in 1801, the Sober family wanted to pay tribute to his memory by naming the distillery and its rums after him. However, at the time, there was already a place called Mount Alleyne.

So they settled on Mount Gay, which was to be used for centuries to come. Mount Gay rums, on the other hand, are blends from three copper pot stills that were made in Edinburgh at the end of the 19th century and a full copper Coffey column still. Aging many years in cellars containing approximately

50,000 barrels, these rums are currently marketed under five different labels: 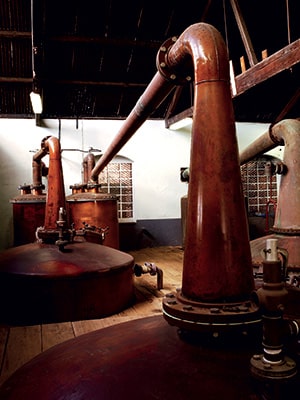 – Eclipse, the true emblem of the range, bears this name in memory of the year 1910, which was marked by a total lunar eclipse and a total solar eclipse. More importantly, it marks the period that Mount Gay obtained the right to bottle its own rums in the 1940s, after a long period during which only containers exceeding ten gallons (37.8 litres) were authorised, which was an awful lot for one man, however much of a rum fanatic.

– Silver is a white rum made from one spirit distilled in a pot still and another from a continuous column, a blend which combines strength and aromatic finesse.

– XO, which of course reminds us of the current owner’s brandy origins, is a blend of rums between 8 and 12 years old. In Barbados, it is commonly referred to as Mount Gay Black.

– 1703, which was launched in 2009, and brings together more than 40 rums between 10 and 30 years of age, is exceedingly mellow (as its round bottle suggests) and of a rare elegance. 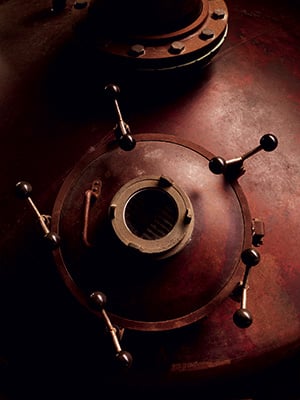 – Mount Gay Black Barrel, which was released in 2013, is also a blend of two types of distillate (but mainly pot stilled) whose great originality lies in the fact that it is matured in positively charred barrels, which gives it particularly interesting smoky notes, a rarity in the world of rum. 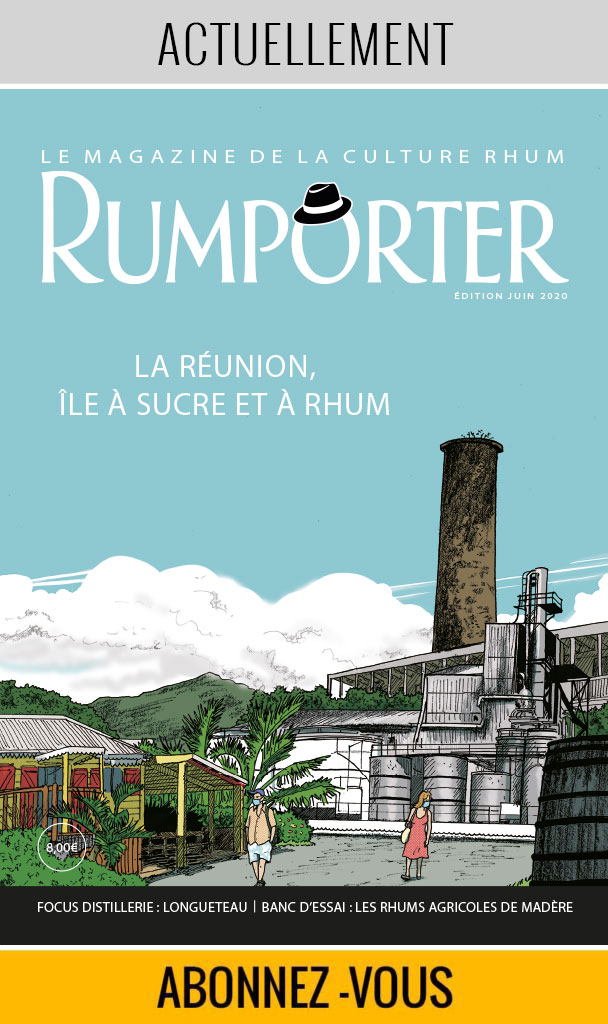 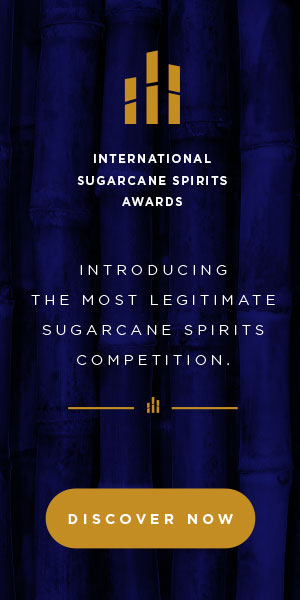